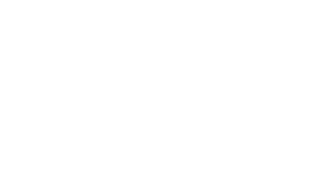 Comedy Club with Champions is a light-hearted comedy television show. The
show comprises comic sketches along with an absurd interview session with
celebrities. The show is performed in front of a live audience, and
the special person will be regular in every episode. The show is set with the
backdrop of a traditional Newari Chowk. The performers have fixed characters as
the members of the chowk.

The show will focus more on the sketches which will be performed in the foreground
with makeshift sets. The performances will be supported by live music, dynamic
lighting and interesting functional properties. Each episode will have a celebrity
guest who will fully participate in healthy mockeries. Sketches will consist of
parodies, mimicries, mock interviews, and many more skits.